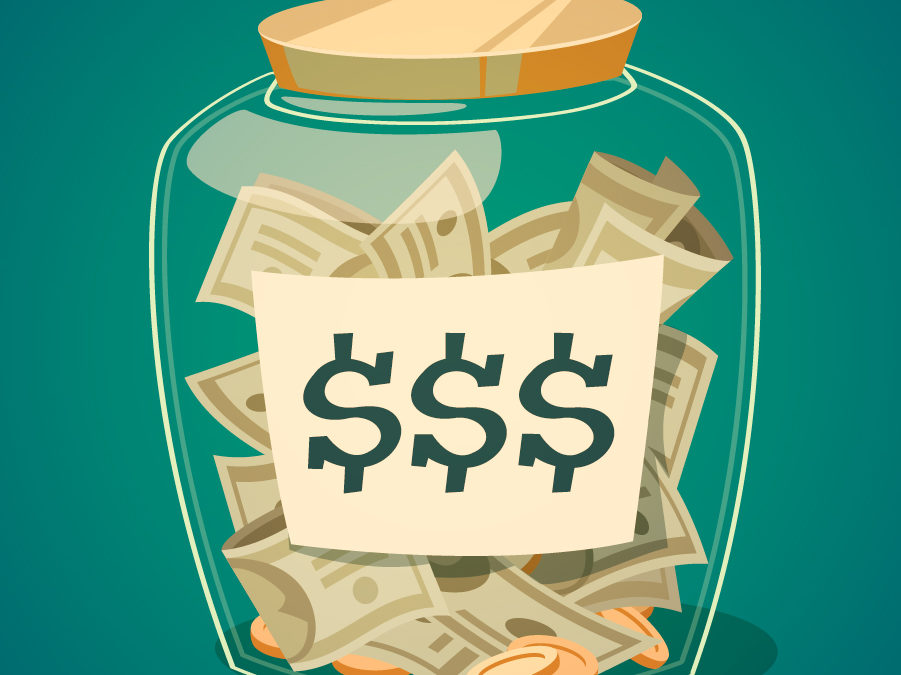 IntelliFinishing is a complete finishing systems provider. Our industrial finishing solution has been used in a variety of manufacturing industries including agriculture equipment, aerospace, automotive parts, military and defense equipment, and construction equipment

When you purchase an IntelliFinishing system, there are obvious and not so obvious ways you’ll save on your total cost of operation. Below, we’ve highlighted a few you might not suspect.

An IntelliFinishing system is more likely to be very efficient in production throughput because downtime incidents are minimized while part density can be maximized. The key difference is our revolutionary modular conveyor (better than power and free) and smart control technology, which allows individual sections of the conveyor to move independently in both speed and direction throughout the entire system.  This allows each process area—be it wash, coatings, cure or delivery—to act independently of the rest of the system, delivering ultimate system flexibility to obtain the highest quality and throughput.

IntelliFinishing system conveyors are rated at automotive industry standards, which are at 99% uptime or better. Compare this to existing or even new chain-based automated finishing systems where 80% or less is not atypical, and it doesn’t take long to justify your decision to go with a more flexible, yet more reliable system. To truly envision the impact of high uptime on a system, let’s say your system is being designed to process 20 carriers per hour. Assuming you hit this mark every hour a day for a year for two shifts per day, this would be about 80,000 carrier (or loadbars) in a year. With an IntelliFinishing system’s rated 1% decrease due to downtime, then you would process 79,200 carriers of parts in a year, or a loss of 800 carriers processed from rated average capacity due to downtime.

Now, in contrast, let’s say you’re using a comparable chain system instead. Optimistically, if the system allows for 92% uptime, you will only process 73,600 carriers. This translates into 5,600 fewer carriers per year. When this number is multiplied by the average value of your parts on a carrier—for this example, let’s say the value is $400—it translates into $2,240,000 more in parts processed by the IntelliFinishing system, simply due to better uptime.  Of course, to determine your exact savings, you will need to supply your own estimates of how much you will run per day and value per loadbar of parts. However, it can be a significant improvement to have a system with very low downtime versus any other option, often paying for the difference in system price in a relatively short period of time.

Rather than trying to load items on a moving chain as with monorail systems, IntelliFinishing carriers stop during loading. Consequently, hung parts can be packed more tightly, thus increasing part density, and ultimately, throughput per hour on the line. After hanging the parts, the carrier will typically move to the next process at a relatively high rate of speed—depending on weight loads, this could be 30 to 60 fpm—until it catches up with loaded carriers in front of it. This also gives the loaders extra cycle time to load parts in the most efficient manner.

But just because carriers can move at fairly high speeds between processes, it doesn’t mean that an IntelliFinishing system set of parts on a carrier will experience significant part sway. Section motors that spin the friction tubes are VFD (Variable Frequency Drive) controlled, so they accelerate and decelerate more gently than power and free conveyors. This reduces part sway so that items are less likely to bump each other as they travel from process to process, potentially marring a finish, while allowing for a tighter hanging strategy and greater part density.

Since production and throughput are maximized due to part density, an IntelliFinishing system can often run for fewer hours or shifts than its chain-based competition, contributing to additional savings in manpower needs, as well as gas, electric and water usage.

The ovens we use on IntelliFinishing Systems (supplied by Midwest Finishing Systems) are not only extremely energy efficient due to their superior construction and high R-value, but also have an automatic low fire mode (1/12 usage). The low fire mode kicks into action whenever the system knows there will be no carriers arriving for a specific amount of time, and is programmed into the computer-controlled system based on the specific ovens, running temperatures, time estimates from load to cure and each step in-between. Common examples of when a low fire mode may help save gas usage are during employee breaks or due to upstream bottlenecks of products arriving for painting.

The point is, it can be thousands and thousands of dollars extra per month for peak demand caused by just one especially high 15-minute window, particularly if it triggers a ratchet clause. It’s common with traditional chain conveyors to turn the system on at the same time as all the other equipment in the plant, turning on all of the process equipment on the system simultaneously, or close to the same time. Therefore, peak demand will tend to be established each morning when “everything” gets turned on, including the paint system.

With your new IntelliFinishing system, you may see a decrease in peak demand. For instance, a plant can avoid some level of morning spike because IntelliFinishing’s low horsepower motors (typically either .5 or 1 hp depending on the weight classification) don’t turn on unless a carrier is present to be transported. Further, since they are on VFD’s, they ramp up slowly avoiding usage spikes. In other words, an IntelliFinishing system’s power demand is much lower and is dispersed throughout the day, unlikely to affect peak demand compared to other high-power, large drive chain systems.

Unlike a typical chain-based system that’s unable to tell if products are present or not, and therefore, the wash runs all day long while the chain is running, an IntelliFinishing wash (supplied by Midwest Finishing System) will only power up when a carrier is present. This results in significantly less total water usage than most other automated systems.

An IntelliFinishing system has minimal maintenance needs, but when maintenance is required, it rarely affects system uptime due to the distributed motor/sectional design of the system. The most commonly replaced items are the roller wheels that rub against the friction tubes. These are rated for 40,000 hours of usage and can be replaced in seconds due to their simple design. In fact, on IntelliFinishing’s lighter weight system (up to 800 lbs per carrier), rollers can be exchanged even when the carrier is in use without significant impact on system throughput. Belts, chains, and occasionally, motors may need to be swapped out, but this occurs very rarely, and again, takes very little time to accomplish.

Further, owners of chain systems spend quite a bit per year on chain lubricant. With a chainless IntelliFinishing system, there’s no need for chain lubricant, resulting in less cost and no damage to finish due to the dripping of lubricant on parts in the wash or elsewhere, as well as no lubricant dripping on floors, potentially causing slips and falls. And of course, without a chain, there’s no need to adjust for chain stretch continually or to replace the chain every few years.

IntelliFinishing customer Hytrol Conveyor Company reported to us a 50% decrease in safety incidents in their paint department after converting to an IntelliFinishing system. Previously, common safety issues plaguing the company included slips or trips due to lubricant mixed with contaminants dripping on the floor from their power and free chain system, as well as injuries during efforts to “un-jam” the P&F chain using poles or other equipment. Chainless and lubricant-free, these are concerns that are eliminated with an IntelliFinishing system.

Compared to chain systems, an IntelliFinishing system is significantly quieter and not as uncomfortably hot to work around, resulting in a much more pleasant workplace. From the ability to pre-load parts offline on loadbars or online with more time to load a stationary target, to its high-tech system design and computer control, IntelliFinishing system customers report lower employee turnover with an IntelliFinishing paint system in place when compared to their previous systems. And while it may be challenging to quantify initially, you should count on a reduction in new employee onboarding time as well.

Isn’t it time you spoke with IntelliFinishing about your finishing needs? Contact us at 785-309-0356 or check out our operating systems videos at www.intellifinishing.com.

Using Your CMMS to its Fullest Potential - Podcast

Why You Need a Flexible Finishing System