Home > Blog Entries > Changing Course Is Par for the Course 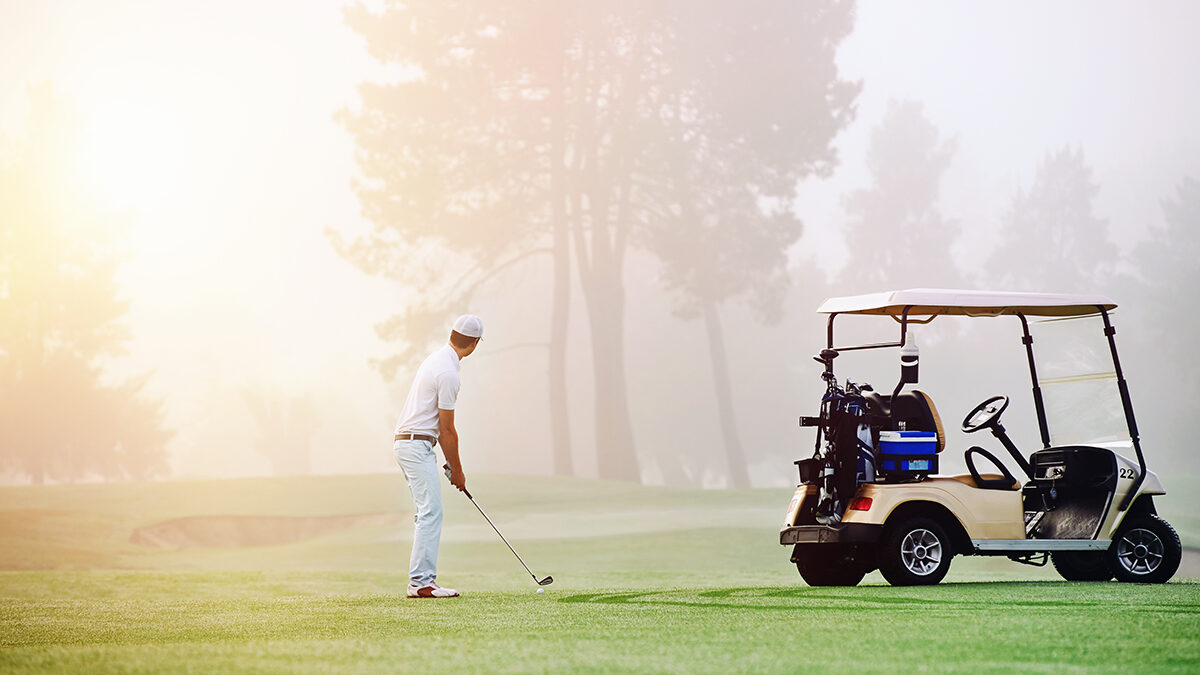 Changing Course Is Par for the Course

What to Know About Flexibility in Conveyor Design

When companies want to build an automated finishing conveyor system, they usually haven’t scoped the layout. They come to the discussion with a general idea of where they want the system installed, be it an existing building or maybe plans to construct a new one.

In either scenario, the concept of how much space they need is often more realistic when they have experience with an overhead conveyorized finishing system. However, projections based on this refer to traditional conveyor capabilities versus friction-tube conveyors, which are more flexible in configuration possibilities. So, how does the desired footprint lead to the most accurate and suitable layout? Learn how we work with customers to do just that.

When working with our team of experts, customers provide us with all the data points about the space and the throughput desired. It’s important to know that capacity drives the size of the system, as it determines cycle time.

Once the cycle, curing, and drying time for a carrier-based system is configured, we then calculate oven sizes. Cycle time also influences the number of load and unload stations, wash design, other pretreatment options, and booths.

Drafting the Layout Is a Collaborative Effort

Typically, we design the draft layout first. After that first iteration, based on the information we’ve gathered, it becomes a collaborative project. Even if your level of experience with conveyors is slim, your feedback is still critical.

Some customers take our layouts and sketch their own versions. In most cases, we go through several revisions based on reviews and discussions. That can lead to new ideas and options for the best, most-optimized layout for the business.

But even when the layout is in the final stage, the budget can still force cuts.

When Layouts and Budgets Don’t Align 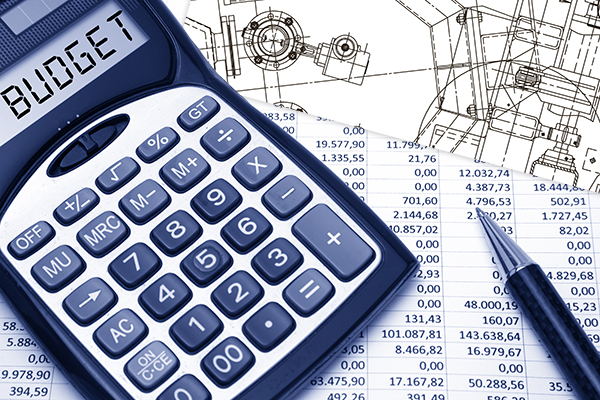 In finalizing the conveyor system, you may have to make cuts to get the cost to reflect what you can spend.

For example, even though an IntelliFinishing system can fit in a smaller footprint than conventional systems, sometimes it still won’t fit in the space available. If such an issue arises, companies must make big decisions about space. They can expand the area or decrease the system capacity. In addition, there can be other tradeoffs in the process steps.

When costs begin to impact the usability and value of the system, you have another option. Because our conveyor systems have a bolted-together design, you can build them in phases. Saving costs isn’t the only reason to consider this approach. It can support growth in throughput over time. What’s vital to ensuring this works is to design the final layout and then return to the phased approach, leaving sufficient space.

Layouts Can Change After Purchase and Order

After the agreed-upon design, you still have the option to make changes. Layouts do require some adapting after purchase. The reasons behind that can be outside your control, such as learning there are structural impediments on a site visit. Another issue that pops up often is local ordinance requirements. Other times it comes down to logistics.

Recently, we worked on a project where the site location had sufficient utilities but not enough space for the material flow of items to and away from the system. The only solution was to move it to a different building. Another example is a project impacted by city restrictions on an area the client planned to build. Thus, they had to find a new location, which delayed the project for several months and altered the layout.

Challenges like these occur due to so many factors impacting conveyor design. Changes can even occur after placing the order and may require change order pricing to be issued.

That was the case for a project located near Atlanta. After engineering started, which is the first step in the process, the project engineer and the customer discussed loading and unloading. As a result of the conversation, the customer decided to add a lift at load, making it easier for workers to chain multiple products on the system. That modification raised the product slightly after products were hung.

So, what can you expect in the change process of designing and ordering?

Setting the Course: Expectations and Delays During Design and Ordering

Changes in the system design in the draft and formal quote stages are common. These design changes are much faster to render with budget quotes. Formal layouts and quotes are much more time consuming, sometimes taking weeks. Thus, the more you can work out the design in the draft, the better. 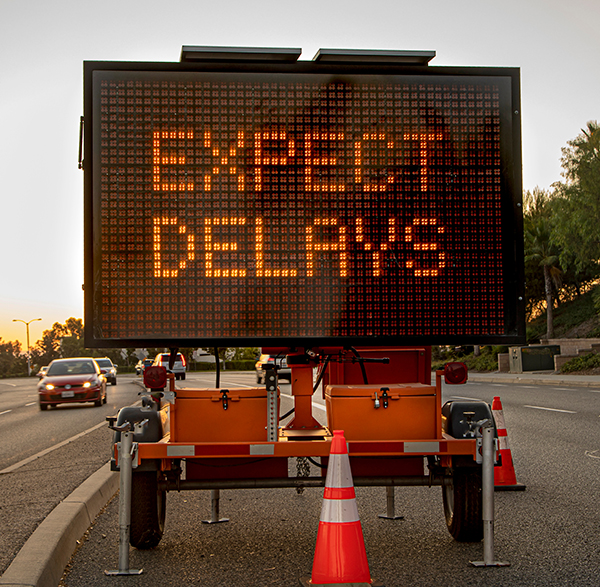 After purchase, design changes are rarer and mostly minor unless we identify a significant obstacle, such as some of the examples above. The consequence of changes can be delays, but not always. It depends on the complexity. There were no delays in the example above regarding adding the lift, as they still had to build the addition to their plant.

Delays in the process most often occur due to weather, local licenses and utilities, and building site construction challenges. Searching for a new location after discovering the one chosen wasn’t suitable can also cause delays. For a couple of recent orders that learned their initial building wouldn’t work, searching for a new building took months! Most post-purchase system modifications are minor and don’t affect system delivery time.

Changing Course Is Par for the Course

*Batteries Not Included: Explore What Comes with Automated Finishing Systems Before You Purchase

How to Increase Part Density, Reduce Sway and More with VFD Controlled Carriers

Finishing Systems Automation: Which Level Is Right for You?