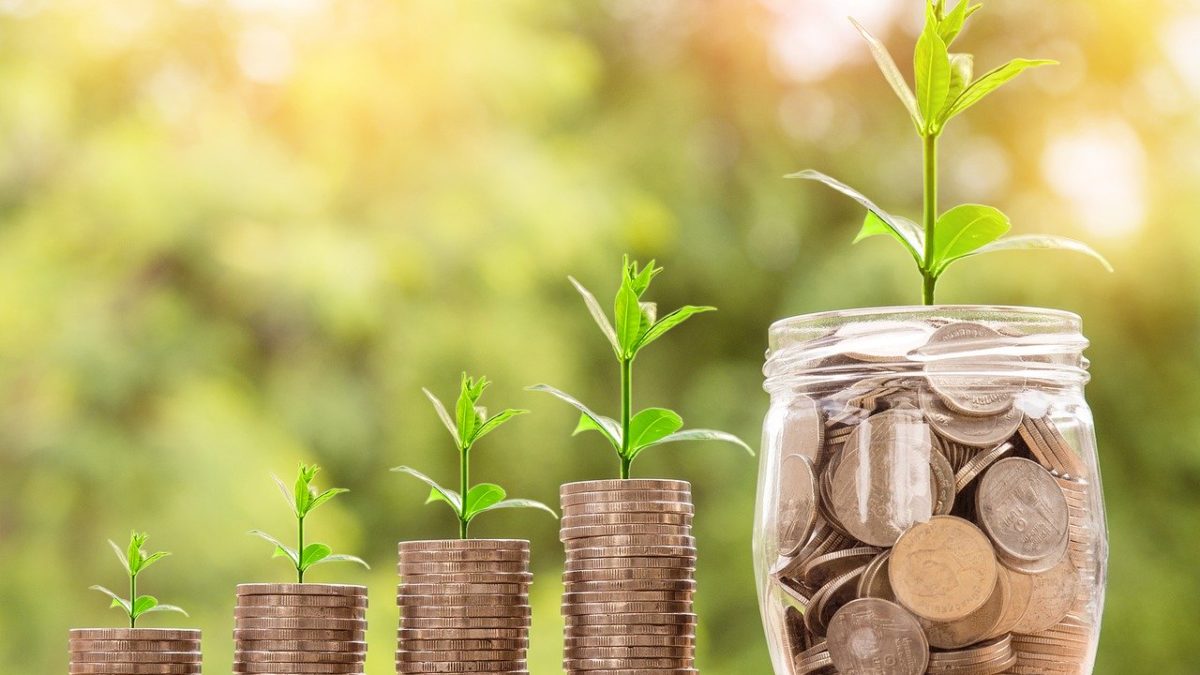 After some research, you’ve narrowed down your selection to a traditional overhead chain-based system such as a monorail or a power & free (P&F) system, and an IntelliFinishing system. While upfront costs will factor into your decision-making, you should also remember to estimate the operational costs of running the system, as the differences can significantly impact your bottom line. Here are five ways your IntelliFinishing system can save you money on operational expenses compared to competing traditional chain-based systems, lowering your total cost of ownership.

No chain system absorbing BTUs: The problem with heavy duty chain-based conveyors is that the chain system itself can absorb 10 to 23% of the BTUs emitted by dry off and cure ovens. This requires the system to burn more fuel to complete the finishing process leading to greatly increased natural gas and utilities costs. But your IntelliFinishing system, by using a conveyance that is mounted above and outside each oven with only the parts and hangers running through the oven has no chain to absorb and to drag heat out of the oven. The result is a more energy efficient system that doesn’t waste thousands per month in BTUs. Plus, the chain heat is constantly being distributed throughout your facility. This might be viewed as a plus in mid-winter, but it can be quite unpleasant during more moderate weather months – often making working on or near the finishing system one of the “hottest” jobs at the factory – and we don’t mean that in a good way!  By comparison, working on or near the ovens on your IntelliFinishing system will seem quite pleasant. This is also due to the highly efficient construction of the ovens, but ultimately your IntelliFinishing system will decrease your system and building cooling costs significantly. It might even make working near or on the finishing system…”cool”, too.

Doors help lock in the savings: Anyone paying a home utility bill understands the agony of seeing an open front door while the heat is on during the winter or the A/C is on in the summer: it’s throwing money right out the door. The same concept applies to finishing systems. Chain-based conveyor systems normally do not include ovens equipped with doors – unlike IntelliFinishing system ovens. Chain systems usually have wide open ovens that constantly allow heat to escape. Your IntelliFinishing system will typically use conveyor operating software to open and close oven doors as the parts are transported in and out. With your IntelliFinishing System, your parts will typically speed up to get inside the oven and then slow down or stop just inside the oven as the doors close. The doors are kept closed as much as possible and precisely at the right times though the software and conveyor system, so no more wasted heat out a wide-open door all day long! Doors on ovens help account for up to 5% of potential BTU savings per hour.

Multiple lanes reduce congestion: The same way adding another lane to a highway can reduce traffic, your IntelliFinishing system designs will typically feature multiple ovens or lanes per oven. This will allow faster curing parts to bypass slower items and increase total throughput and without affecting any other carriers of parts on the system. Multiple lanes of ovens also can have a tighter footprint than the usual single lane and serpentine ovens common on monorail or P&F systems, enabling them to fit into more concise spaces while saving at least another 1% in BTUs per hour.

IntelliFinishing reduces water use and electrical consumption: Competing finishing systems waste a lot of water and electricity because they usually run all day whether parts are present to be finished or not. But an IntelliFinishing system uses more intelligent technology to activate washes only when products are present in each wash stage. Meanwhile, each section of the conveyor turns on only when needed to move product. This is made possible because each section of track, whether it’s just a few feet up to a section of track that could be 65 feet long, is operated by either a ½ horsepower or 1 horsepower motor that turns the friction tube conveyor sections. The motors are interlocked and controlled by the software system to soft start and stop only when carriers are present and need to be transported over that section of track. For example, a 20-foot section of track, transporting a 10 foot carrier of parts, might move that carrier at 20 to 40 feet per minute depending on the purpose of the track or the process it’s travelling through. Therefore, the carrier would move across that track in 30 to 60 seconds. If the system’s production rate is 20 carriers per hour, then that carrier should have at least 3 minutes to traverse this section of track. Effectively, the motor will be off 2 to 2.5 minutes per carrier cycle and therefore not consuming any electricity during this time. Compare this to chain systems that often use large, energy-intense Caterpillar drives to move the product and the chain itself. The most common way to operate these traditional systems is to run the chains all the time during production hours no matter if products are loaded to finish or not. It’s like running your kitchen oven all day even if there isn’t any food in the oven to cook. Your energy-smart IntelliFinishing system can literally save thousands on all of your utility costs per year.

Chain systems rarely make daily capacity – ours does: Many of our former chain-system customers report they never made more than 70% to 85% of system capacity with their old or existing monorail or P&F systems. The reason for this capacity deficiency (beyond simply breakdowns…which are also common on traditional systems) is that products loaded on chains normally travel at a set speed. Any late loaded products will never close a gap. Similar gaps may occur during painting, masking/demasking or other manual or automatic processes. As a result, the finishing system will need to operate 15% to 30% longer each day to meet plant throughput expectations compared to its rated capacity. This often forces the plant to work longer to make up for the loss. For example, for facilities that operate on a 10 hour shift, this can mean running the finishing system an extra 1.5 to 3 hours longer each day or on additional shifts on weekends or off hours to make up the difference. These extra hours of system operation are just that much more utility and labor expenses. But with your IntelliFinishing system, you will have variable conveyor speeds as carriers travel through the system. Your IntelliFinishing system can increase the speed of any late-loaded products up to 20 fpm faster in non-process areas of track above ‘usual’ speeds to close gaps between carriers. Operators will have more time to handle situations where loading is taking longer than usual cycle times, or painters need more time to finish occasional complicated parts.  The system will simply catch up to previous carriers so total capacity expectations are met and the system finishes the desired daily production on time or even early.

IntelliFinishing combines smart control technology with a revolutionary friction-driven and modular conveyor that features the ability to move carriers at various speeds per section of track, the ability to change direction from forward to backward as may be desired, and the ability to optimize energy use, water use, and throughput.

The system has extremely high uptime ratings compared to traditional systems and it reduces total runtime while achieving a lower total cost of ownership so that you can invest operational savings back into your business or simply as profits.

For Finishing Systems, Smart Controls Are A Smart Idea