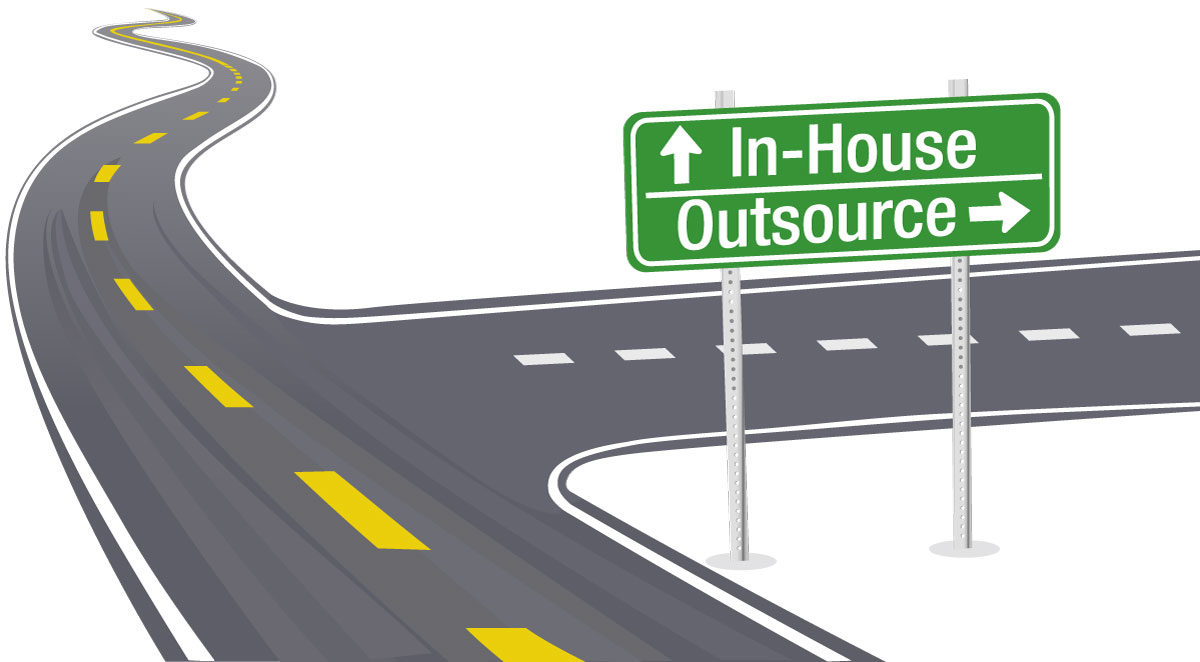 When does it make “cents” to stop outsourcing and build an in-house automated finishing system?

Good question. It starts with knowing how much you currently spend and how much throughput volume you may need in the future. How much do you spend now on outsourcing your part finishing?

Many manufacturers outsource some to all of their finishing, be it powder coating or liquid finishing,  because they want to leave it up to “experts,” don’t have space for a system, and desire to concentrate on what they do best, like fabricating and assembling final products. They could also have unusual or rarely needed parts that simply cannot be done on their in-house systems.

Let’s just assume you are outsourcing your finishing because your need for it started out small but has grown over time. At this point, you mainly do it because, “It’s what we’ve always done.” Maybe it’s time to start working on a business case that would let you know if you’re ready for your own system!

Let’s also throw some hypothetical numbers at this issue. 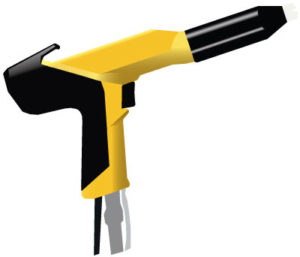 Imagine your outsourcing of finishing has grown over the years to about $1 million per year with local (or maybe distant) custom-coaters. How much money could an automated, in-house system save you per year that would justify the relatively large capital expenditure?

As a starting place, would it make sense that you would at least save the gross profit margin your custom-coaters are currently collecting from you? (For this article, we’ll ignore the fact that bringing finishing in-house is also likely to decrease total WIP, greatly decrease re-work, improve turn times, and save on transportation costs, too.)

Obviously, that gross margin varies depending on product, unique challenges, etc., but let’s sling a guess at it.

IntelliFinishing’s parent company (Kasa) operated a relatively large fabrication and coating company called KasaFab for many years before selling it to a local manufacturer.

Our former VP of that company still works for Kasa, and he said, “On small-quantity powder work, we would charge a pretty high margin of 60 to 65%. On large-quantity work, we would shoot for 50 to 55%.”

Now, maybe your custom coater doesn’t get as much margin as our former KasaFab operation. This might be because there are more competitors in your market. After all, KasaFab (now Vortex Fab) is the only large fabricator for at least 50 miles or more in any direction. It is in the middle of Kansas!

Meanwhile, I’ve also heard it said by longtime experts in the field that you should be able to save at least 20 to 40% by bringing coating in-house.

So, let’s start conservatively and imagine a savings of only 25% to represent the gross margin your custom coater is charging. This means a new automated system should save you at least $250,000 per year, assuming the previous assumption of $1 million per year being outsourced. 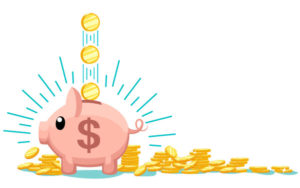 Depending on the types of product you need coated, even a relatively traditional monorail could be paid for in about two to four years for this amount of savings. After that, it would be savings that go to your bottom-line profits. Most simple monorail systems likely cost between $500,000 and $2,000,000, but this is entirely dependent on process requirements for pre-finish steps such as shot-blasting, washing, and dry-off ovens, as well as for the type of booths and cure ovens and specific conveyor requirements for the part dimensions and weight considerations.

However, for an IntelliFinishing System, it’s a little more complicated. Our systems are much more flexible than monorail systems in that we can accommodate processes for a much wider variation of parts. IntelliFinishing systems use a friction tube conveyor that allows for control of every section of track, so every carrier can, in effect, be given a different process recipe (video: www.intellifinishing.com/part-recipes).

We also have a sophisticated software control system to integrate each independently operated section of track to keep items moving as per the recipe, yet also keep carriers from bumping into each other. Consequently, the conveyor and controls are somewhat more expensive than monorail systems, but often highly competitive with power & free chain-based systems.

But, here’s the kicker! An IntelliFinishing System is usually way less expensive to operate. Here’s a link to an article we recently published that explains why this is the case.

If the IntelliFinishing technology makes sense for your company based on the parts needing finished or your volume, then the “$1 million outsourcer” example we have suggested could save up to 60% compared to outsourcing. Thus, $600,000 per year saved could finance a much more economical IntelliFinishing system very quickly!

Of course, there may be other considerations. Do you have space for a system? If so, great! If you’re unsure, talk to us. Our system often saves 25 to 40% in footprint depending on the nature of your parts and processes.  If you need to build or lease a new space, you will obviously need to include those costs in your calculations, too. 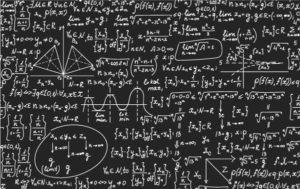 Ultimately, this is just a first-cut calculation to begin the process of considering a new finishing system. If your calculus indicates you might benefit from a system, the next step is to start finding a vendor to draft up a layout and determine a budgetary or formal quote.

But, before you decide to go with any one system, I’d also like to suggest you figure out your likely actual costs of having and running a new finishing system. You should do this from the ground up. The costs would include system and building utilities, building lease or purchase costs, depreciation considerations, manpower to operate the system, possible restructuring of existing processes and flow, and, of course, paint or powder costs, maintenance, etc.

If you are ready to consider bringing finishing in-house and are wondering if an IntelliFinishing system might be a good fit for you, check out our website and watch a few of our videos, then contact us. We will be happy to help you not only figure out a potential system, but also to help you with your cost justifications.

Why Invest in a New Finishing System?

SCADA and Finishing Systems: Gathering Real-Time Data and What to Do with It

When It Comes to Finishing Systems, Being “In the Know” Matters